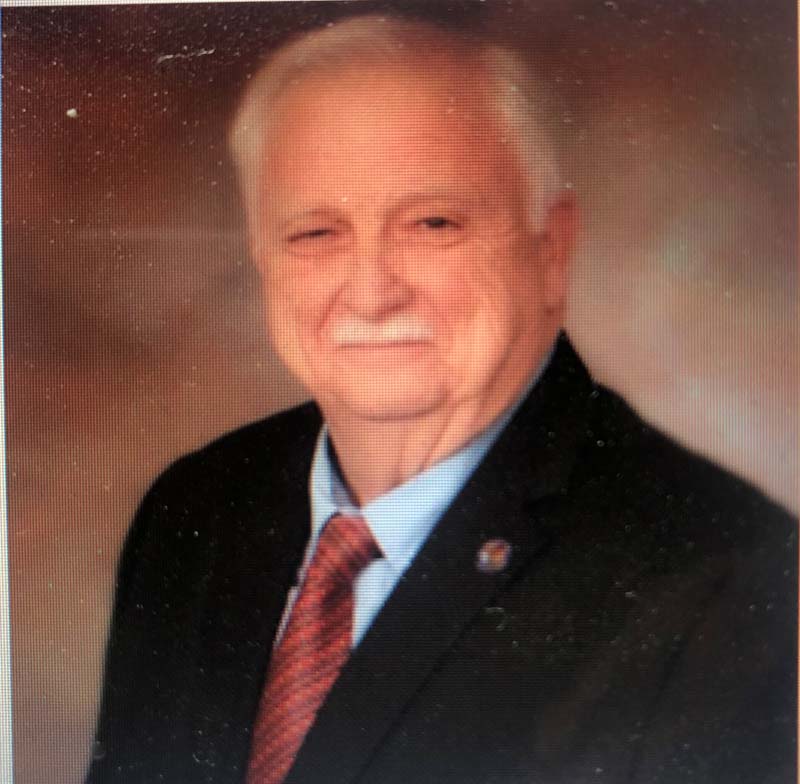 Donald Asay has been mayor of Mannington Township for 23 years. He served on the township committee there from 1988 to 2008, then from 2010 until today.
Don was an educator in the Woodstown-Pilesgrove Township regional school district from 1987 until his retirement in 2008. Prior to that, he was a teacher in Oldmans Township school district from 1972 to 1987.

In addition to serving as mayor of Mannington, Don is also a member of the township Planning Board, Mid Salem County Municipal Court Committee, Salem Medical Center Board of Trustees, Salem County Pollution Control Finance Authority, and Mannington Ruritan Club. He is also active with the New Jersey Education Association, New Jersey League of Municipalities, Meals on Wheels of Salem County, Salem County Association of Government, and New Jersey Conference of Mayors.
Don received his bachelor’s degree in elementary education and certificate for Teacher of the Handicapped from Rowan University (then Glassboro State College) in 1972. He is also a state certified tax assessor.