George Marshall of Quinton has been volunteering with Meals on Wheels for 17 years, this is what he had to say about his volunteer experience. “For 30 years my work took me away from Salem County each day, almost anywhere on the road in NJ, PA, or DE, and, in the 1990s, an office in Philadelphia.

In 1999 I took an early retirement from Royal & SunAlliance Insurance, and from then until 2004 I operated my own insurance claims investigating company. During those last five years I was often back in my old office in Philly, doing my same old job, but as an independent contractor. But my schedule in the last few years of work allowed for some days off during the week. That’s when I decided it was time to give something new a try. So, in 2003, I volunteered for MOW. Ben Simmerman guided me around the Alloway/Quinton run the first time. In the early years, we delivered many of our meals in the East end of Salem City. I believe the apartment complex there was then called Whispering Waters. I was 61 then, thinking I was right on the brink of old geezer-hood. A really neat lady lived there, nearly bed ridden, but she still had marvelous humor.

The first time she saw me she laughed and exclaimed, “Hey, you’re a young one, ain’t ya.” Made my day, though it does say something about your average MOW driver. “ Thanks so much for delivering more than a meal. 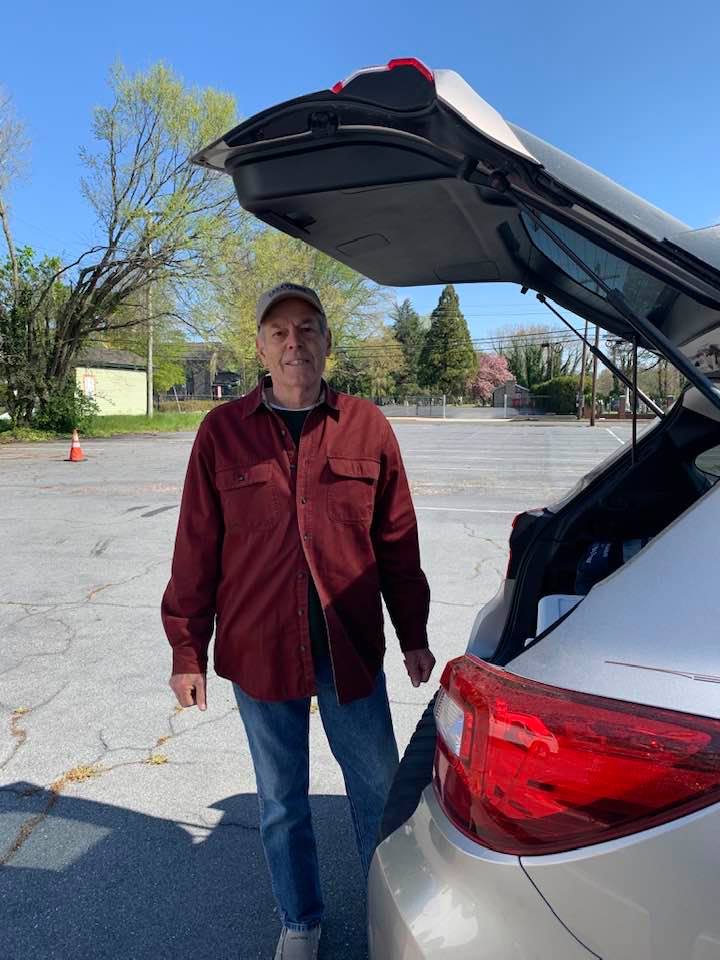