Meet Sheila Burris, she retired last year after 17 years as the Pennsville Middle School Principal. She saw a post on Facebook that volunteers were needed for Meals on Wheels and now had the time to volunteer.

Her family actually has a history with Meals on Wheels. When she first started her teaching career, her mother was not in great health. She had diabetes and lung issues and was on oxygen. Her doctor suggested that they look into the program. Sheila said that most days she would leave for school early morning and get home late from coaching after school.

Her mother was adamant that she did not need it and would not eat the meals. Sheila reflected, “I do think she felt she was losing some of her independence.”

She insisted to her mother that they at least try the meals. For her, it had less to do with the meals and much more about someone checking on her everyday when she could not be there. “It was such a relief to know that!!

I always knew that I wanted to be able to do that for other families. ” Thank you for delivering more than a meal. 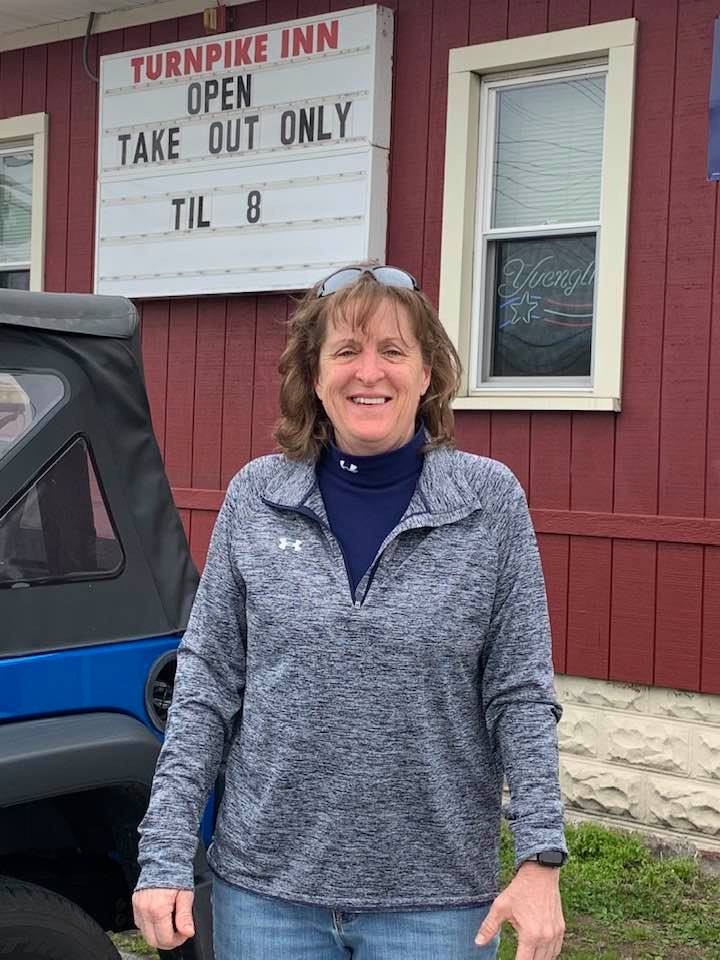 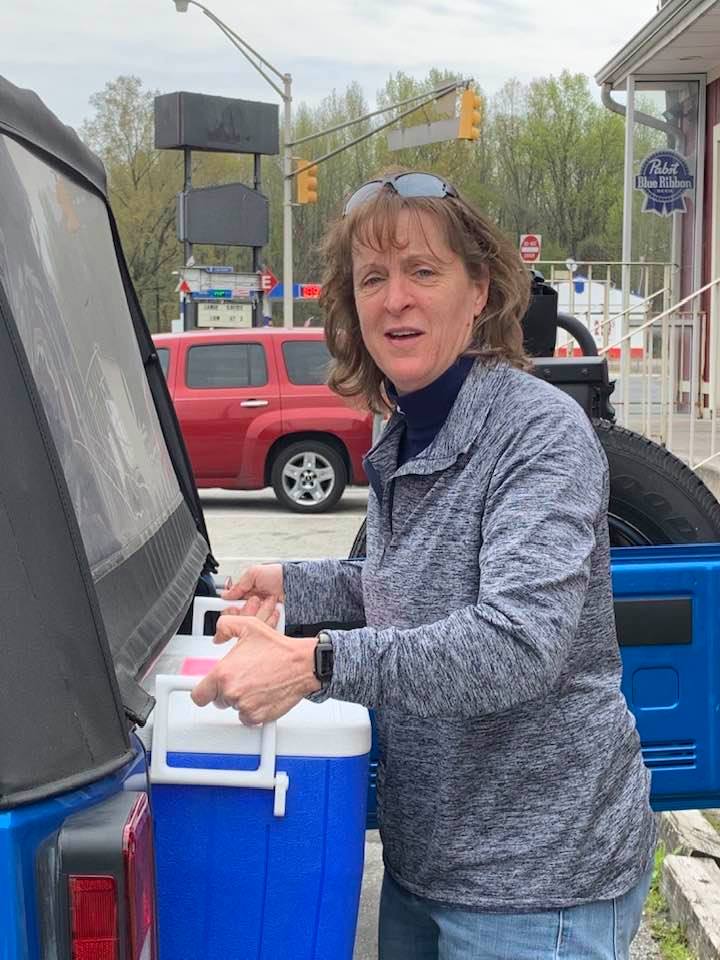